Andalucia’s capital, beautiful Seville, has been a hugely important and influential city for thousands of years. From the Romans to the Moors, the Christian reconquest to the present day various civilizations have been instrumental in its growth and have left the city with a unique personality. Although it has a strong medieval, renaissance and baroque heritage, the greatest influence is its Arabic culture, most evident in Seville’s large and well-preserved historical centre. Situated on the river Guadalquivir, southern Spain’s largest city has been immortalized in poetry, literature and music as the home to Carmen, Don Juan and Figaro. It was also a city of wealth and power during Spain’s Golden Age, as goods and riches flooded back from the New World. 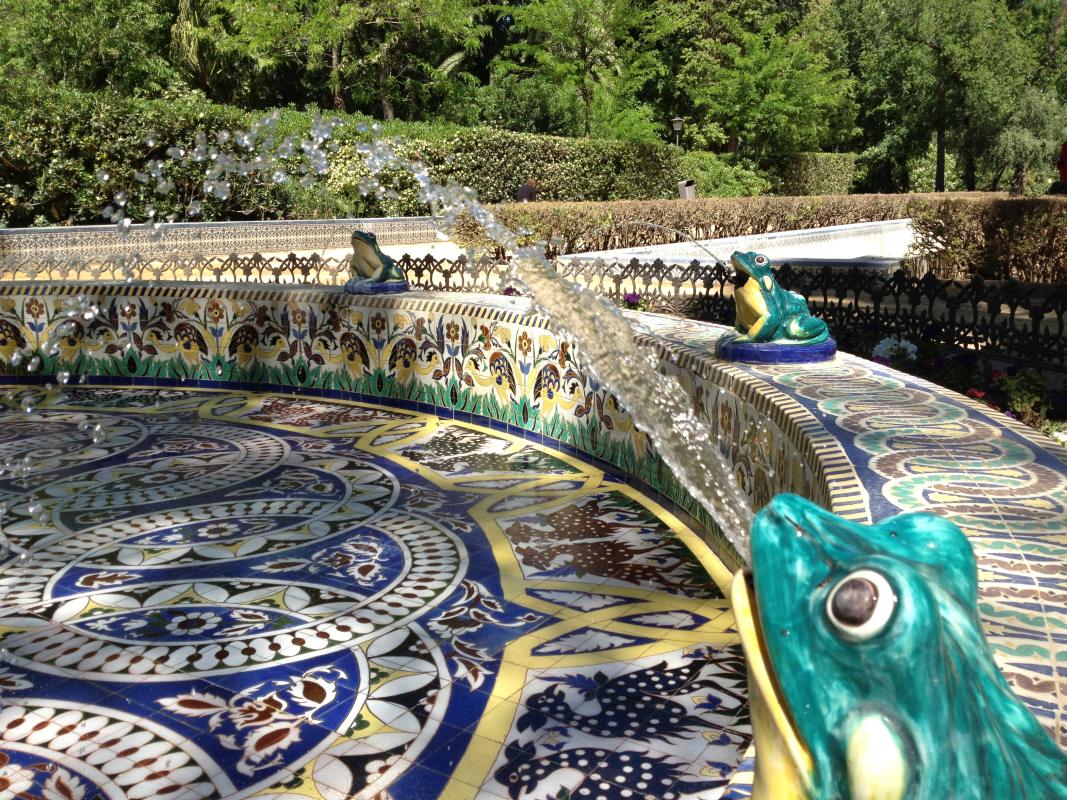 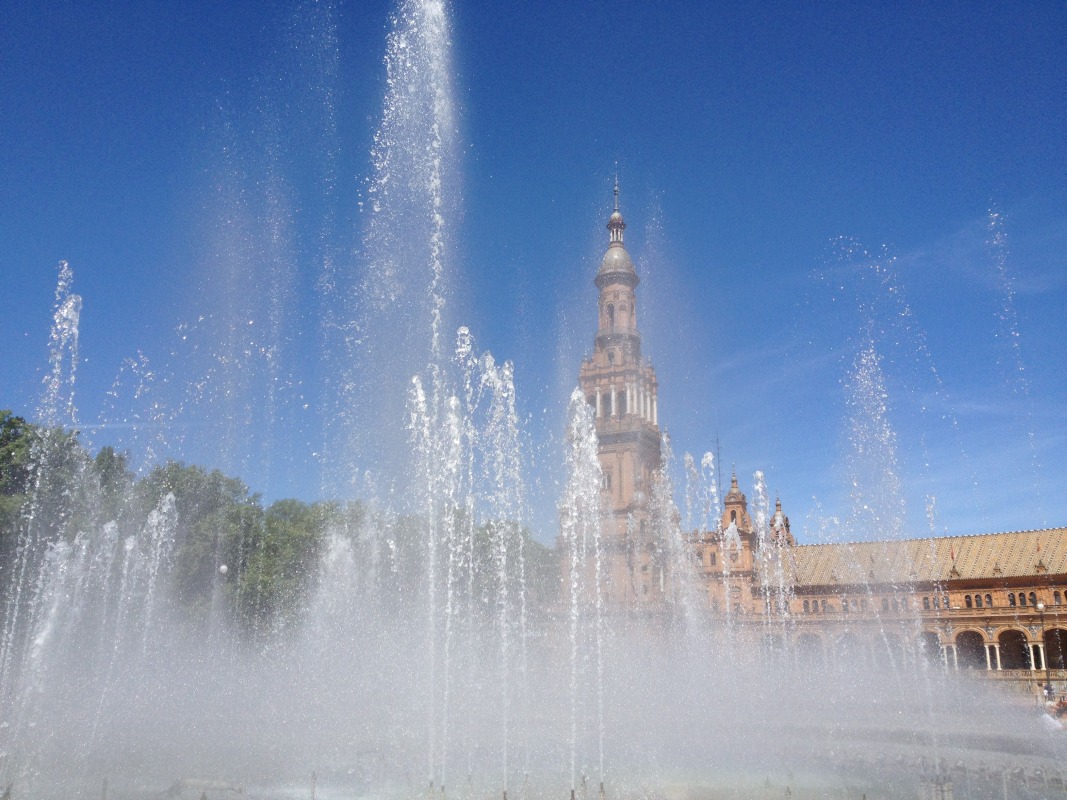 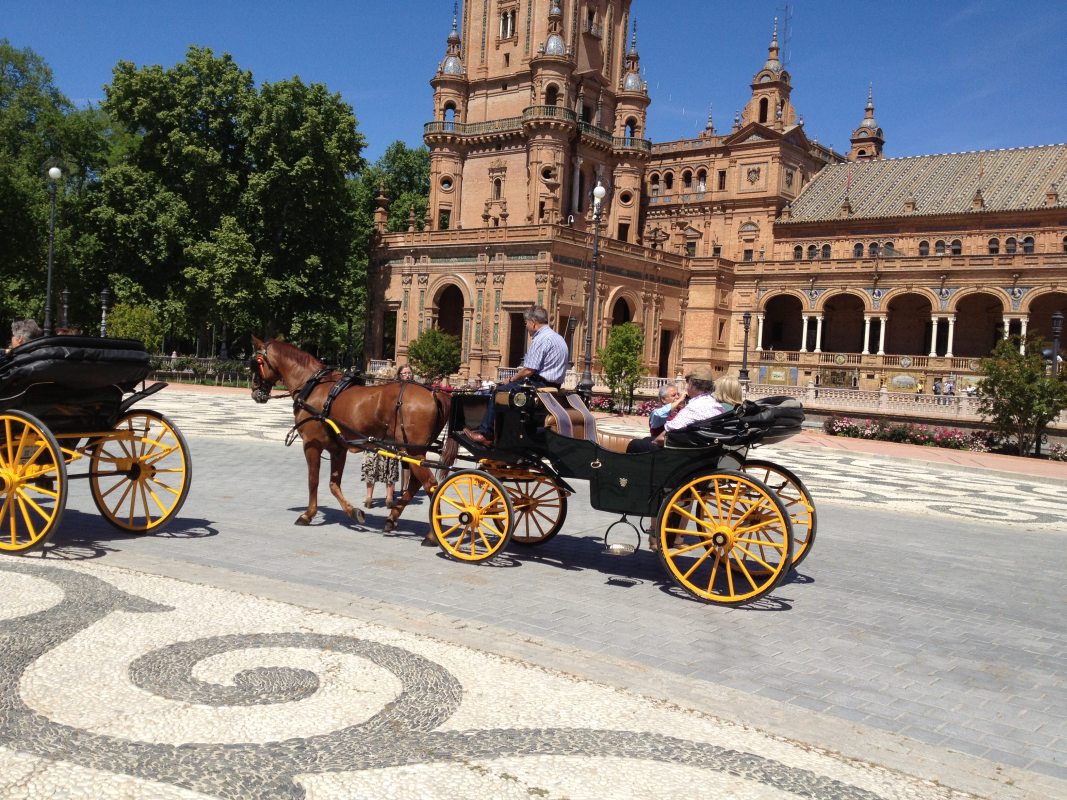 Seville has a host of hidden gems just waiting to be discovered. Flowering patios hide behind ornate gates and decorated facades throughout the old city. Its winding streets and atmospheric bars make it the perfect place for an authentic tapas tour in Santa Cruz and Plaza Alfalfa. Make sure to climb the Giralda tower for a spectacular overview of the city and stroll the gardens of the 14th-century Alcazar palace – most recently used as a setting in “Game of Thrones” and across the bridge to lively Triana, famed for its colourful Gitano culture!