The city of myths and legends, Granada is famed for the stunning Alhambra, regarded as the Eighth Wonder of the World. The historical capital of Al- Andalus, the 700-year period when the Moors ruled most of Spain, the Arabic influence pervades through the town. Famed for its fascinating Moorish old quarter, the labyrinthine Albaicin with its secluded inner gardens, Granada is also the spiritual home for Andalucía’s gypsies, and traditional flamenco shows still take place in the Sacromonte quarter. Granada is, of course, best known for the Alhambra Palace. One of the most historical and significant monuments in Spain, the Alhambra is a superb example of Moorish architecture known as the Mudejar style. Set against the background of the Sierra Nevada mountains, the fairy tale setting contains a host of gardens, fountains and patios, as well as the Nasarin palaces and the refurbished Fuente de los Leones. It’s little wonder that the Alhambra is a UNESCO World Heritage Site and an unforgetable experience that is not to be missed! 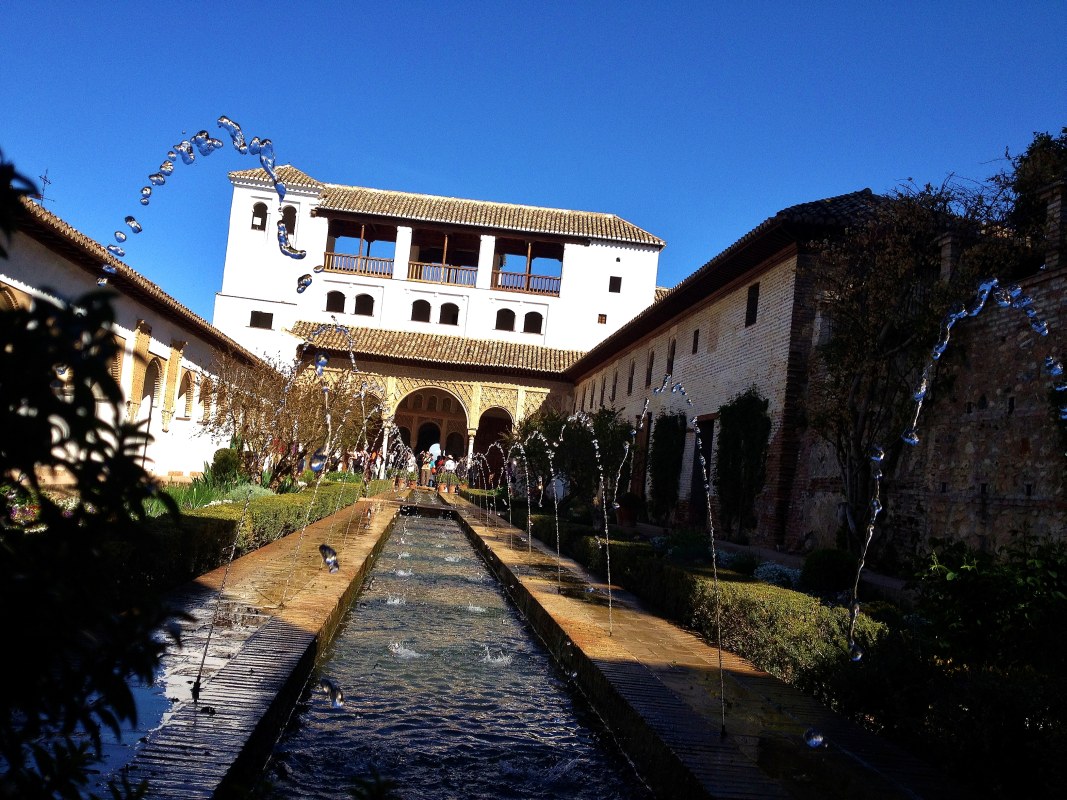 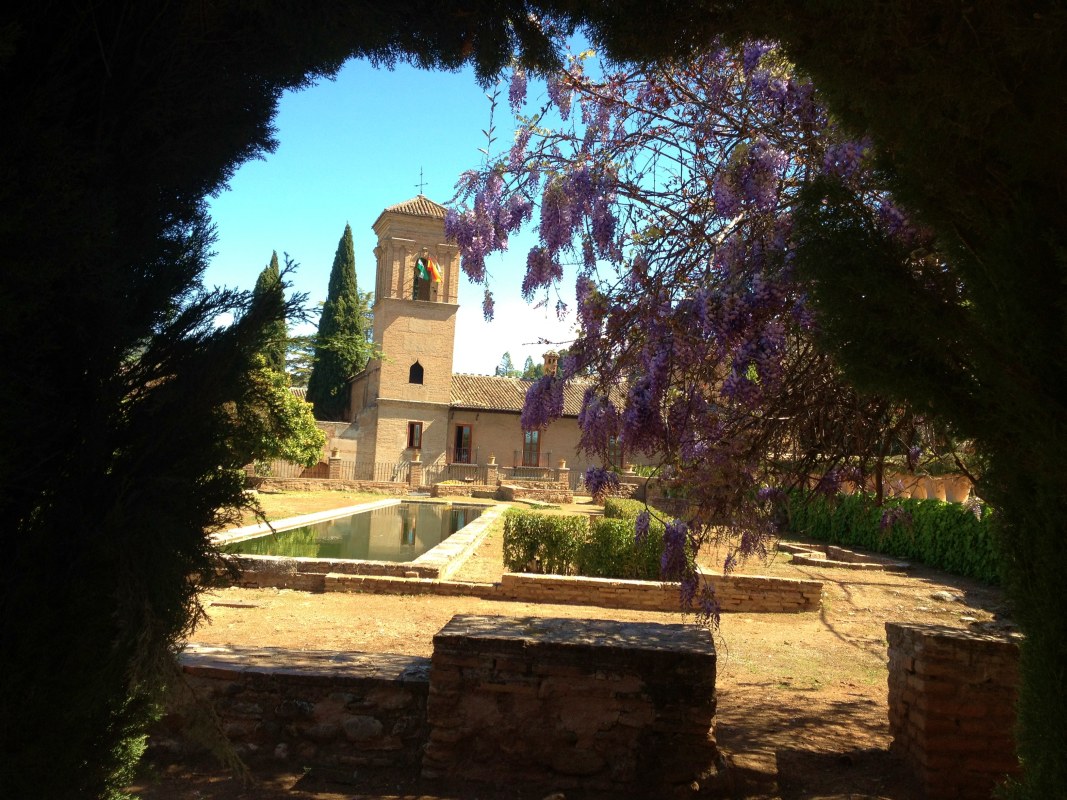 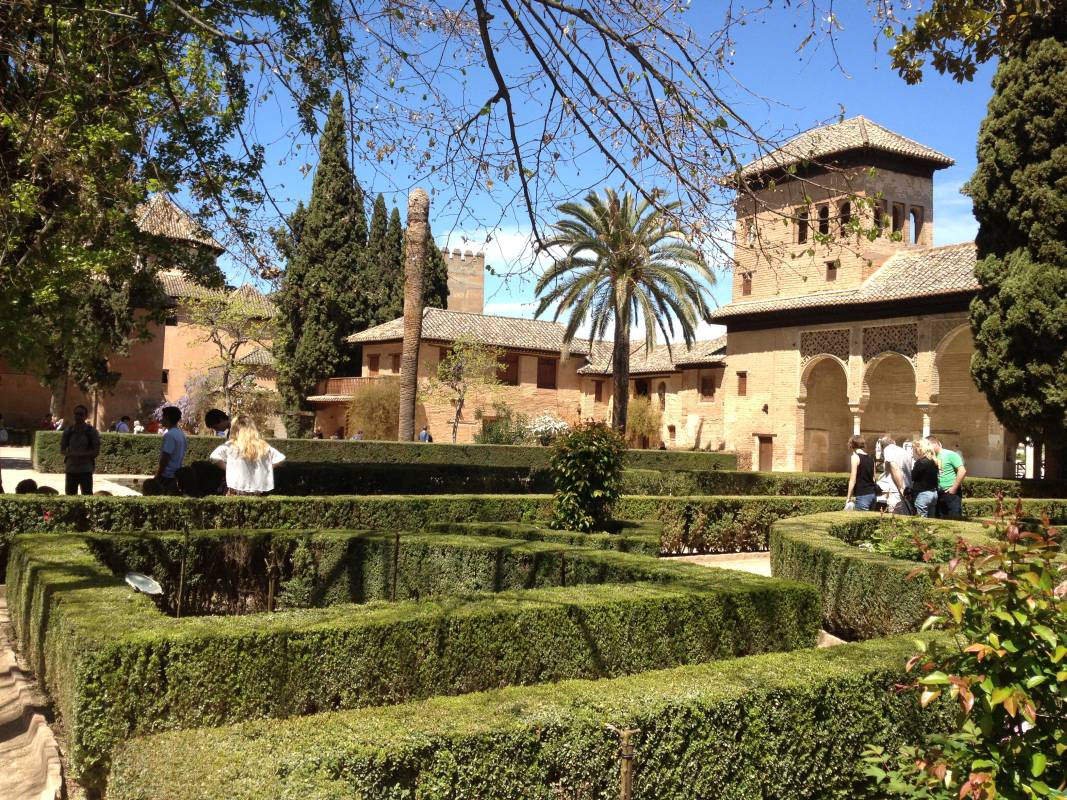 With a lively student population, Granada has a reputation for great nightlife, as well as a huge array of bars and restaurants just waiting to be discovered!