World famous for its stunning Mezquita, Córdoba was capital of Islamic Spain and western Europe´s biggest, most cultured city with 250,000 inhabitants at the height of its powers. Under Islamic rule, Cordoba was the capital of a mighty caliphate and its influence can still be found today. But it’s not all about the Moors. Córdoba has been a melting pot for the major religions and civilizations for thousands of years. After the reconquest the Christians turned the Mezquita into a cathedral, while the strong Jewish heritage can be found in the winding, stone-paved lanes to the west of the Mezquita. The historic quarter of Córdoba is a beautiful network of small streets, alleys, squares and whitewashed courtyards arranged around the Mezquita, which reflects the city´s prominent place in the Islamic world during medieval times. 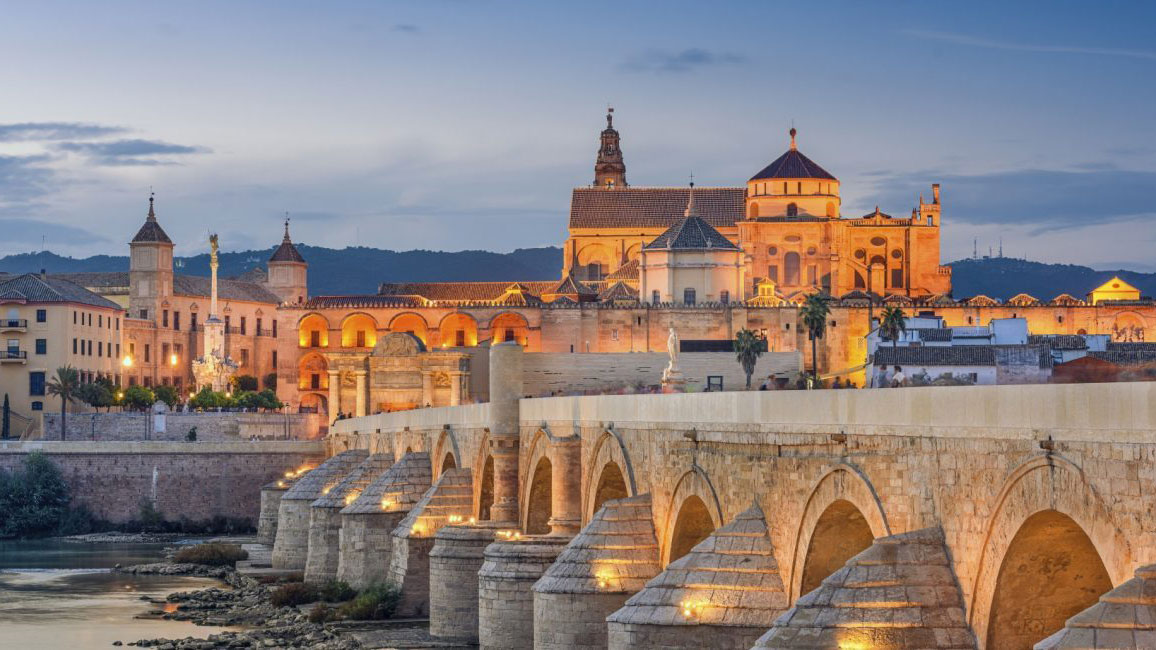 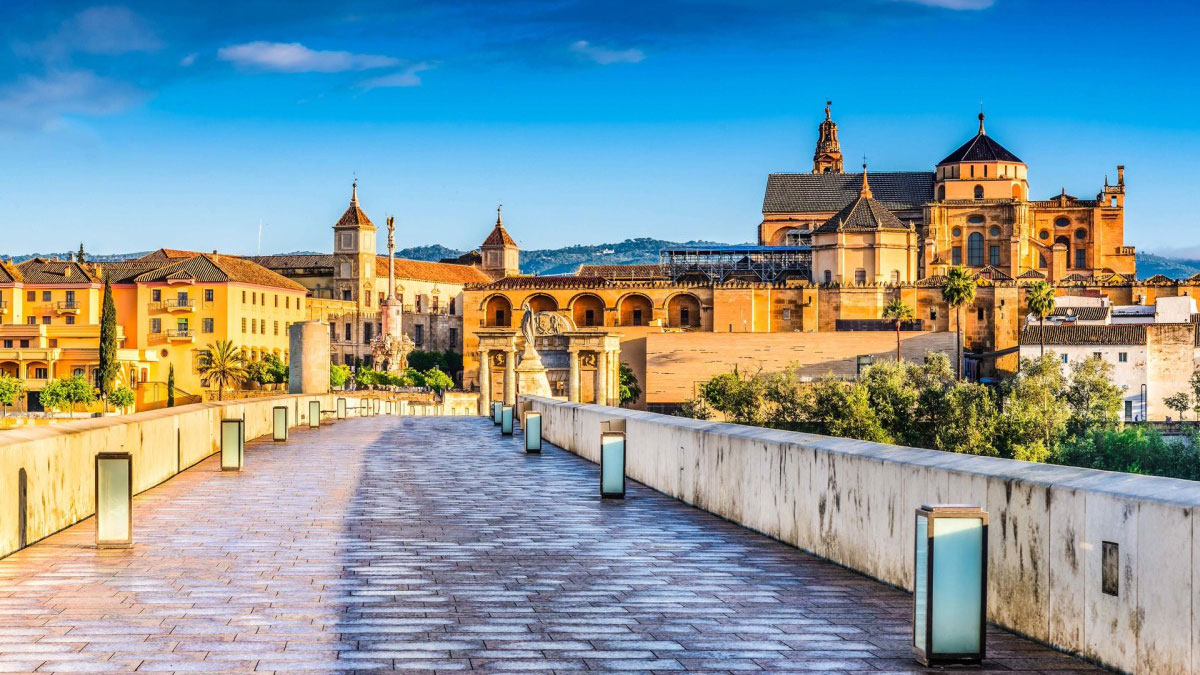 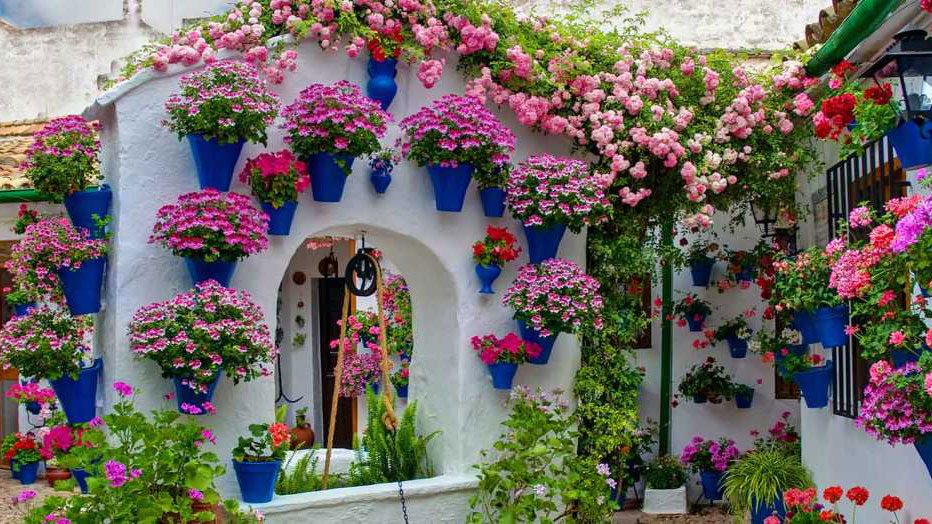 One of the greatest pleasures of Córdoba is wandering between wrought-iron balconies and lamps, potted plants, overhanging trees, golden-stone buildings and verdant interior patios, emerging every few minutes on yet another quaint little hidden plaza, while a walk across the Roman Bridge over the Guadalquivir river gives you the perfect photo opportunity with the spectacular city skyline behind you.