Activities take place on our own fully equipped outdoor 'battle zone' area. Equipment for two teams includes: Face masks, safety goggles, camouflage wear, and a supply of environmentally-friendly biodegradable pellets. Additional ammo is available at an extra charge. The rules of the game are simple – if you’re shot, your out!

Before starting up with the participants will be told briefed about the rules, the demarcated area and the bases or headquarters for every team. Once the teams are divided, they will be provided with all needed equipment and with the envelope containing the mission. The mission consists of one team fighting against another team which is trying to defend its headquarters. The attacking team will have time to create a plan for every mission, which could consist of rescuing a hostage, stealing secret documents or capturing the flag of the rival. The rival will will be permitted to attack at any moment and to get the enemy’s flag. Once the mission begins, the judges will vigurously enforce the game rules. So, for example, if one is shot in a vital organ, he must remain lying on the ground for 1 minute completley still, and only once the minute is passed is he permitted to join the battle again.

Once the flag is recovered, the team will have to take it to its headquarters where time will be over. Winners against winners and losers against losers will be playing in several games. In case of a draw, a battle to sudden death will take place. If players are shot in their vital organs their will have to remain lying down and inoperable until the final player is left alive. 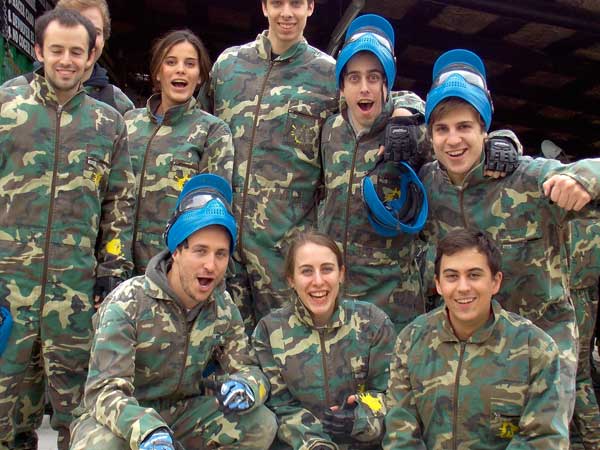 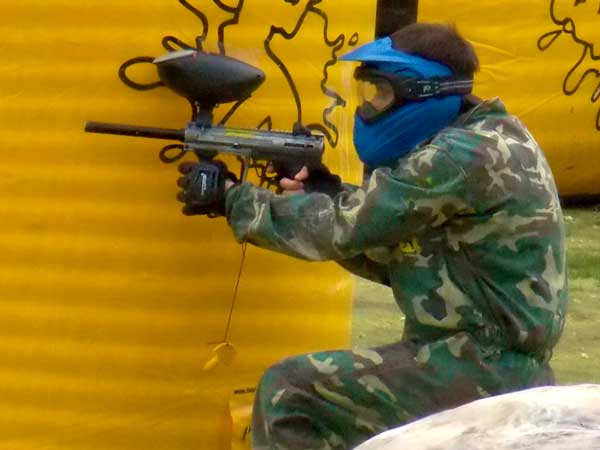 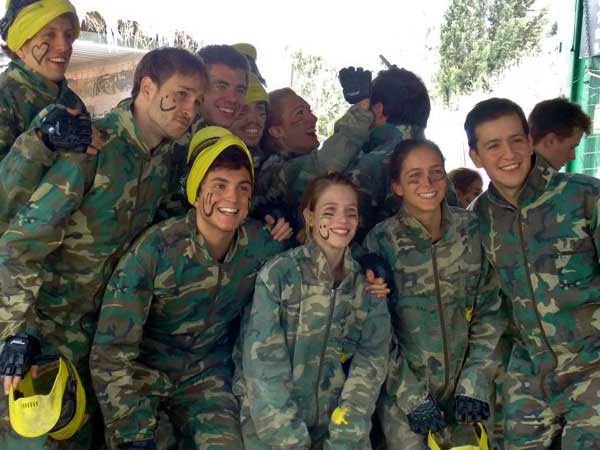 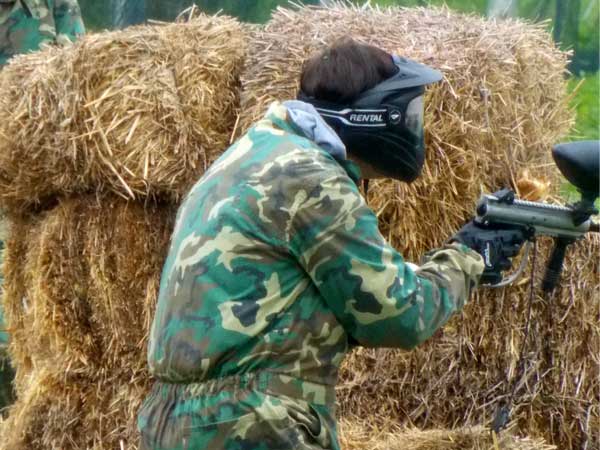 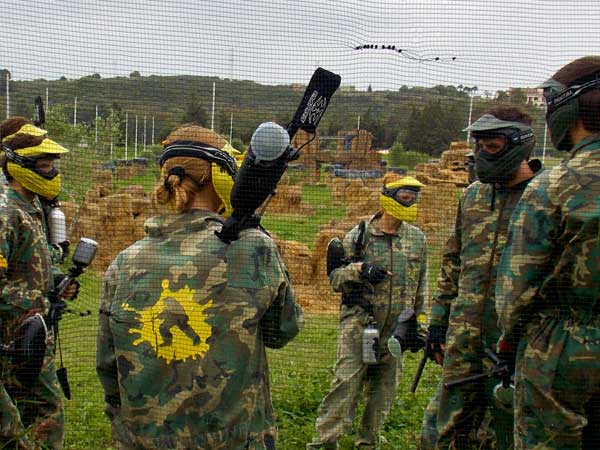 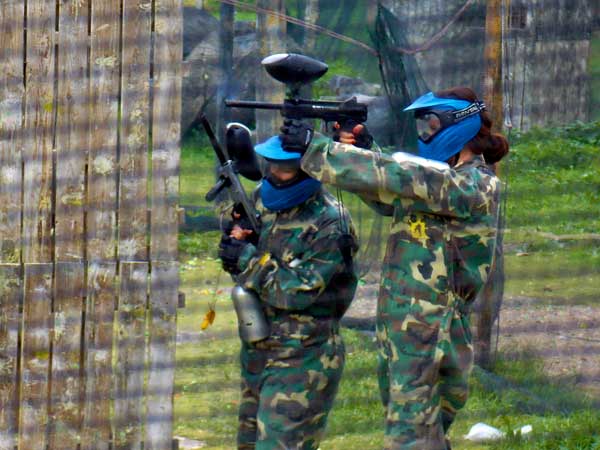